Since the beginning of this year, the epidemic has brought a certain impact on China's economy, and traditional foreign trade enterprises have been affected. Cross-border e-commerce, with its unique advantages, has broken the temporal and spatial restrictions and achieved a counter-trend growth in transaction volume. In the first two months of this year, China's cross-border e-commerce retail imports and exports reached 17.4 billion yuan, up 36.7 percent year on year. 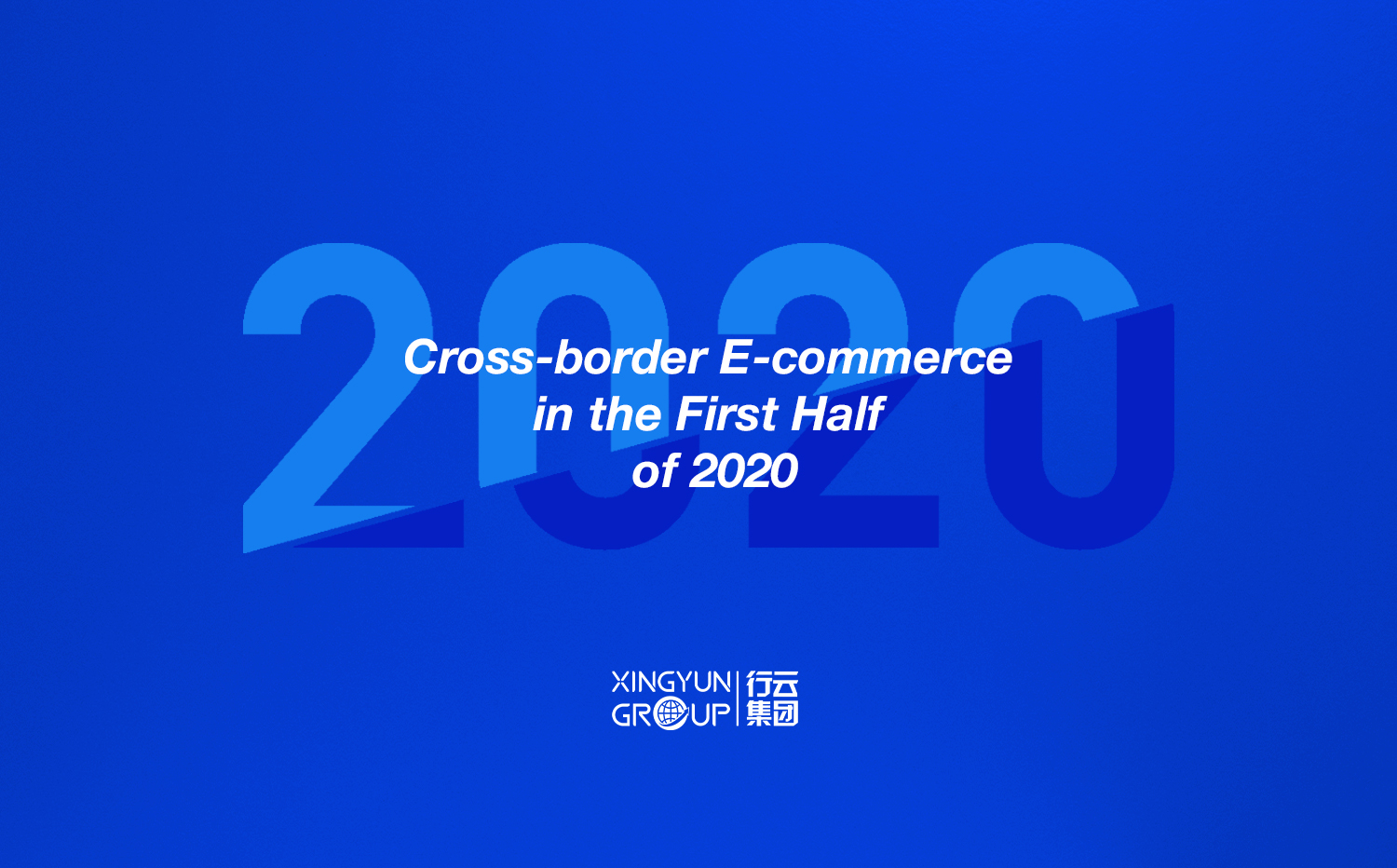 Data show that from 2014 to 2019, the total import and export value of China's trade in goods decreased first and then increased. In 2019, China's imports and exports in goods totaled 31.54 trillion yuan, with a year-on-year growth rate of 3.4 percent. Since 2016, China's imports and exports of goods have maintained relatively stable growth, providing a necessary foundation for the development of China's cross-border e-commerce.

With the improvement of residents' income level and the improvement of national consumption level, the focus of cross-border e-commerce products is no longer international price difference, but product quality and brand.In the era of industry 4.0, new technologies such as the Internet of Things and intelligence make the manufacturing industry transform to intelligence, the production at the supply side is determined by the demand side, and the upgrading of national consumption makes the development of cross-border e-commerce turn to refinement and vertical to meet the personalized needs of consumers.

Next Better Understanding of Consumer Demands